A small selection of our collection of films – more to come.

The Electric Cooker and You’re a Good Cook

The Heat Of The Moment

You may also be interested in these films from the collection of the British Film Institute: 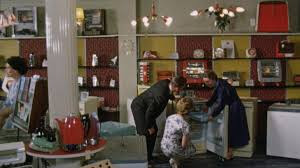 The North East Electricity Board suggests customers “get up to date – go electric” in a persuasive 1960s advertising film set to a jaunty musical score.

The Supply came to Ashcombe

A film showing how modern electricity is installed by the South Western Electricity Board or SWEB in the village of Ashcombe near Teignmouth, Devon – 1949
*** Can anyone recognise anybody? It seems to be silent *** 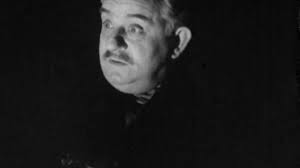 Who Voted for This? – The Nationalisation of Electricity 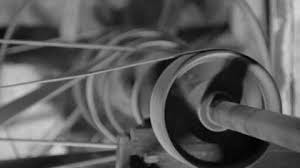 Power on the Farm

‘Electricity can do almost anything’ – farmers are encouraged to power up their farm, 1946

You can research the BFI collection here: Britain on Film

Where do we store our films?

Film storage is a very specialised domain. We have deposited our films with the South West Film and Television Archive in Plymouth, who provide us with digital copies. They then keep the originals in archival conditions. SWFTA is the official regional film and moving image archive for the South West of England. It is the largest regional film and TV archive in the UK and is recognised as one of the UK’s most significant screen heritage collections.

SWFTA is supported by the  BFI, is a member of the Film Archives UK (FAUK) and the BFI’s Film Audience Network under the Film Hub South West and West Midlands (FHSWWM).

SWFTA has now become the Image and Film Service of The Box, Plymouth combining the resources of Plymouth Museums Galleries Archives under one roof, which opened its doors to the public in 2020. The inauguration of The Box coincided with the Mayflower 400 celebrations and gave the city of Plymouth a new contemporary space for culture.

Theme by Anders Noren — Up ↑